JazzMusicArchives.com — the ultimate jazz music online community, from the creators of progarchives.com 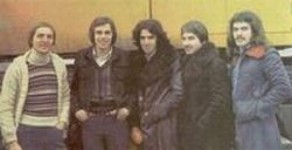 This is the third and in my opinion the best album of PREDMESTJE, a Slovenian fusion combo from former Yugoslavia. For this occasion the group line-up radically changed leaving keyboardist Andrej Pompe as the sole founding member. He was accompanied by the four of earlier disbanded jazz-rock group IZVIR, which for their own part released their only, excellent self-titled debut in 1977.

Sound of “Hazard” is fresh and well-produced, introducing elements of funk and jazz-funk, in the vein of Herbie Hancock. Solo parts are tasteful and just in right places. This is especially evident for lead guitar, electric piano and synths. Addition of timbales invokes a SANTANA’s Latino feel. Vocals are reduced to only one singing track (“Mislec sveta”), while scat vocals are used more frequently, which better suits this style of music. They are used efficiently as an additional instrument. All the tracks are excellent, offering an extremely pleasant listening experience, while “Aleja” contains a nice and melodic main guitar theme that keeps listener wishing to replay it again and again.At times, particularly in the vocal moments, PREDMESTJE again sounds like jazzier incarnation of CAMEL from the “Moonmadness” period. Along with early LEB I SOL albums, “Hazard” is one of the best jazz-rock albums of the era and is therefore recommended to all jazz/rock lovers 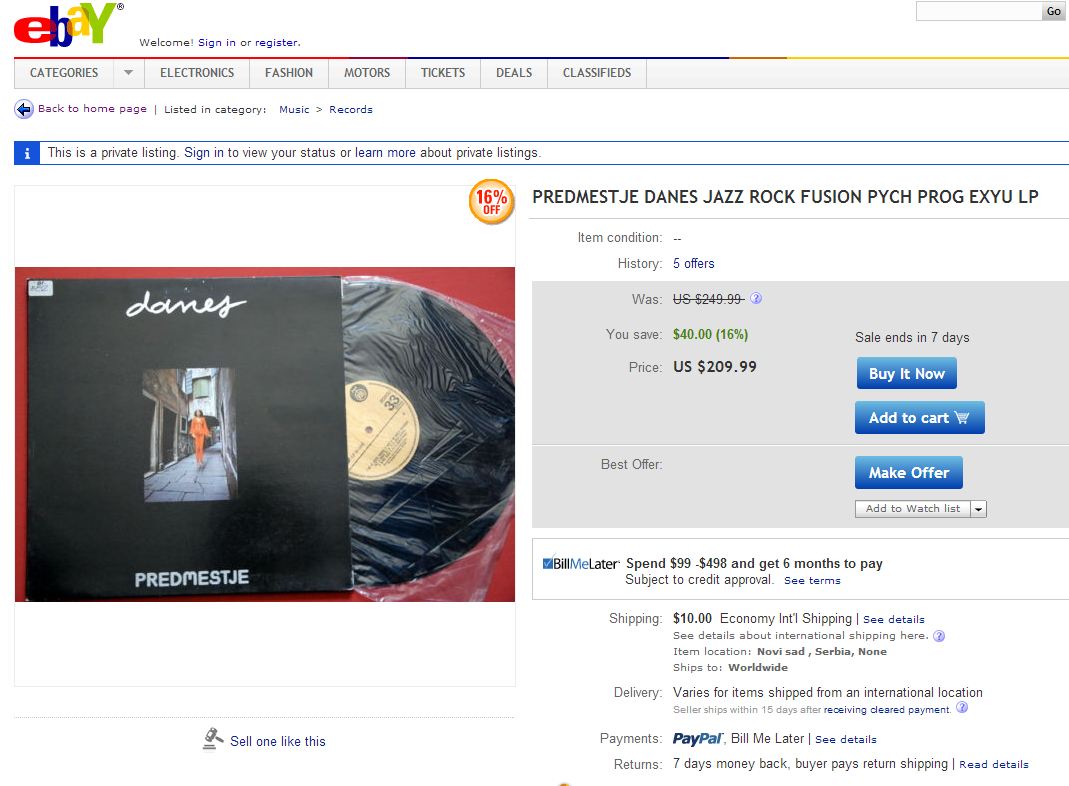 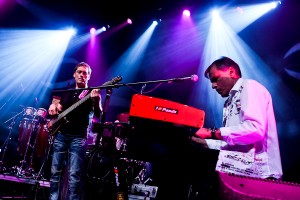 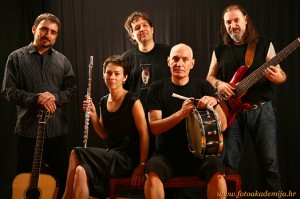 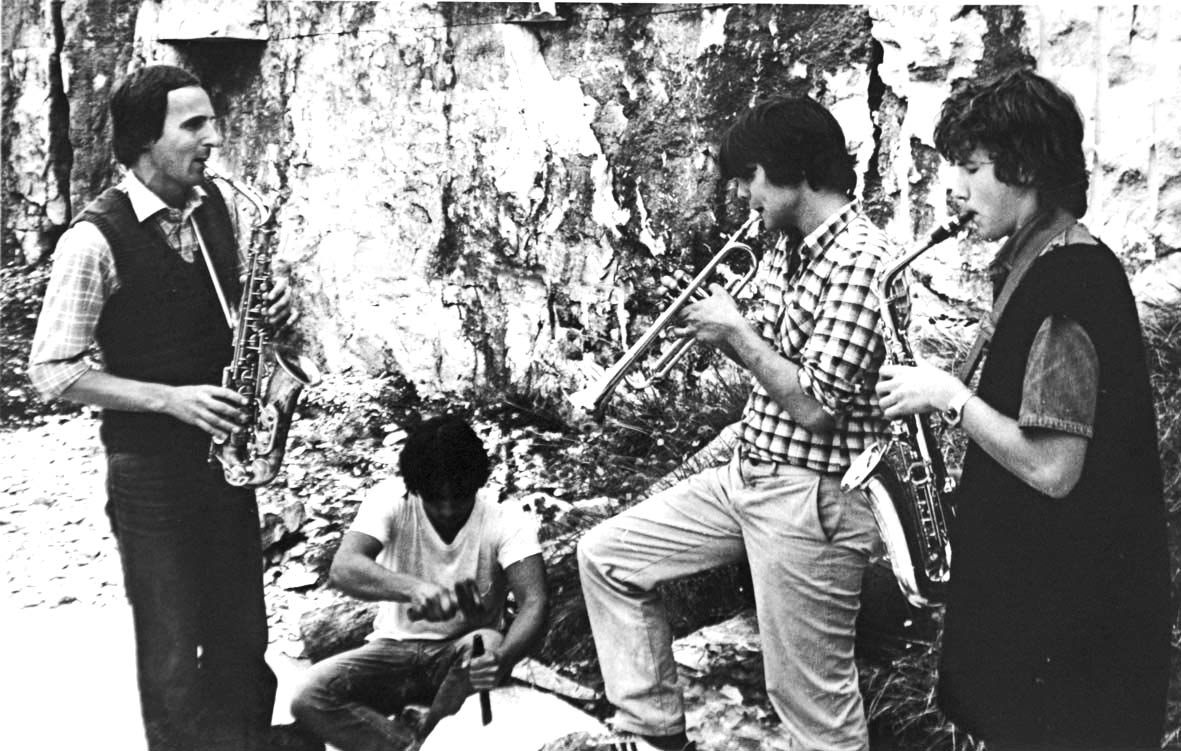 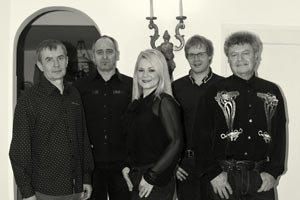